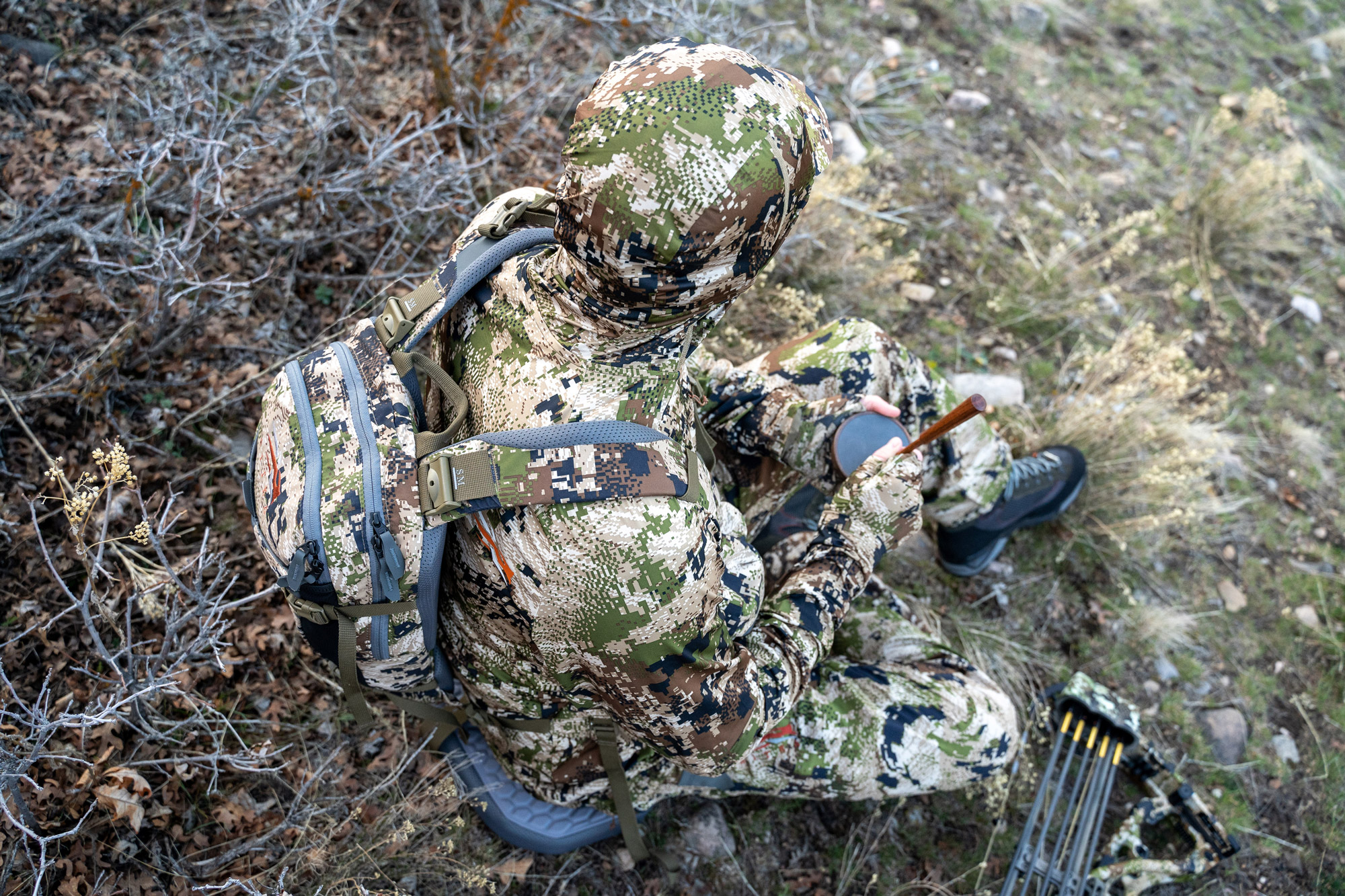 Looking for an unforgettable turkey hunt? While there are endless opportunities to pursue America’s top game bird, Minnesota is an excellent place for hunting gobblers. With a turkey population of roughly 70,000 and favorable habitat, you’re likely to see an Eastern wild turkey just about anywhere.

Whether you’re a Minnesota native or an outlander, you’ll need to know everything about turkey season if you want to bag a bird.

Here’s a breakdown of turkey hunting in Minnesota.

Wild turkeys didn’t exist in Minnesota for nearly a century before reintroductions were successful in the 1970s with trap and transplant efforts from Missouri. The population snowballed, which allowed the state to hold its first hunting season in 1978, where 94 turkeys were harvested. This pioneering flock of birds continued to expand to the state’s rolling hills, breathtaking bluffs, and hardwood forests. Today, wild turkeys are abundant in areas that stretch across central and eastern Minnesota. During the 2021 spring turkey season, over 12,000 turkeys were harvested.

Where Can I Hunt Turkey in Minnesota?

Minnesota is filled with prime hunting spots, but the highest turkey concentrations are found in forest transition zones, including southeastern Minnesota and the Twin Cities metro region. These areas are mixed with pastures and farm fields, making them a hot spot for turkeys.

Hunters can also find turkeys in the timbered river valleys and woodlands of the west and southwest. If you’re in northern Michigan, set your sights on the northwest area, from Duluth to East Grand Forks. Turkeys don’t inhabit the conifer forests in the far northeast, so avoid that area.

Spring turkey hunting season in Minnesota runs from mid-April through the end of May and is divided into six one-week hunting periods, with A-F. Hunters can pick one of six seasons and hunt anywhere in the state. The exact dates of the season change yearly, so visit the Minnesota DNR turkey hunting page for this year’s dates.

To participate in Minnesota’s turkey hunting season, you’ll need a permit. An unlimited number of permits are available for the six time periods. Licensed hunters with an unfilled turkey tag from their time period can try again the last ten days of May, which is season F. Archery and youth hunters can hunt during any season.

You must enter a lottery system if you want to hunt in Mille Lacs, Whitewater, or Carlos Avery wildlife management areas. Hunters who enter the lottery can check whether they were drawn for a wild turkey license on MDNR’s turkey hunting page.

Permits are available over the counter for purchase for all zones and time periods through license agents or online.

Gear Up for Your Minnesota Turkey Hunt

When you’re on the hunt for solid gear to help you bag a bird, look no further than Camofire. We bring a new lineup of deals from the best brands every day. If you want the inside scoop on what killer deals are coming up, sign up on the Alerts Page for the Daily Shooter email or download the Camofire app.

Start the ball rolling by posting a comment on this article!

This site uses Akismet to reduce spam. Learn how your comment data is processed.