Your Guide to Nebraska Turkey Hunting 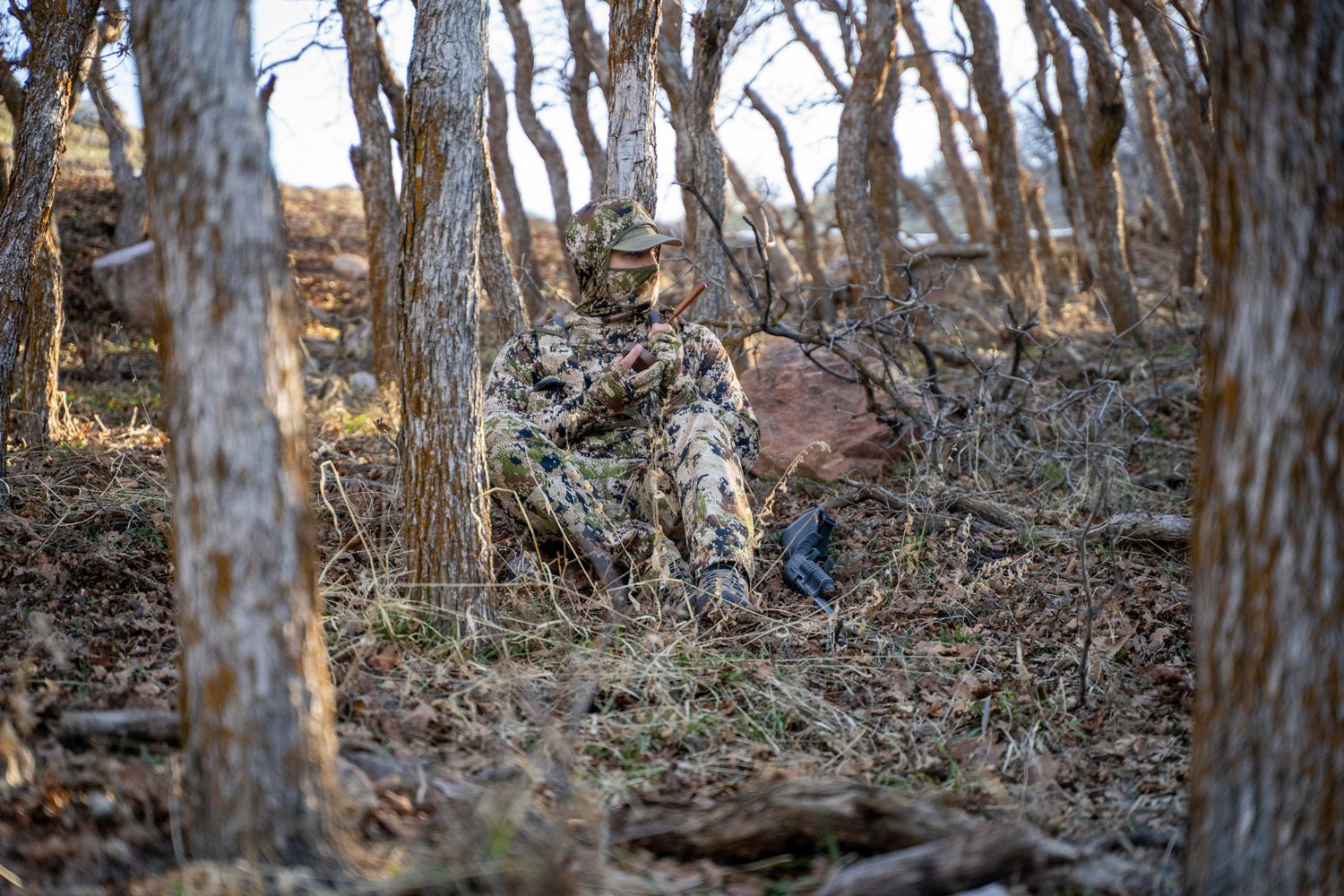 The “Cornhusker State” is known for its corn and cows, but it’s also full of hot-gobbling turkeys and some of the most beautiful scenery you’ll find. In fact, it’s one of the best states in the nation to hunt Wild Turkey, with non-Nebraska hunters coming in droves.

With plenty of land, affordable permits, and long seasons, Nebraska checks all the boxes for hunting gobblers. You won’t believe the amount of birds we have till you see it with your own eyes.

Nebraska’s spring season is one of the longest in the country. Archery opens March 25th, shotgun opens April 16th, and the season doesn’t close until May 31st. Turkey hunters get another long season in the fall, which runs from September 15th through January 31st. Fall youth archery and shotgun runs on the same dates as the fall season.

All turkey hunters in Nebraska are required to possess a permit if they want to take a tom. Nebraska offers a generous bag limit of two fall permits and three spring permits thanks to its expanding turkey population.

The state is ideal for avid bow hunters and gun hunters alike. If you’re a bow hunter, you must use approved archery equipment (longbow, recurve bow, compound bow, crossbow, or hand-thrown spear) with arrows or spears with a sharpened hunting head or a blunt head. Gun hunters may harvest turkeys with a shotgun with shells that contain shot size two or smaller.

Recently, The Nebraska Game and Parks Commission amended a baiting regulation to make it illegal to hunt turkeys within 200 yards of a baited area. A baited area is considered any location where fruits, vegetables, grains, nuts, hay, or minerals may lure turkey.

Nebraska is home to many turkeys, making it the perfect destination to achieve a Grand Slam. In addition, there are over 1.2 million acres of publicly accessible land in Nebraska, including state, federal, conservation partner, and privately-owned lands enrolled in the Open Fields and Waters (OFW) program.

If you have your sights set on Merriam’s, we recommend heading to the Pine Ridge area in the northwestern portion of the state. You’ll also come across Easterns in the eastern part and Rios in central Nebraska.

CamoFire offers a wide selection of well-below-market-price gear. From game bags to backpacks, targets to clothing, CamoFire is the best place for finding high-quality turkey hunting gear at a price that won’t hurt your wallet. We’re passionate about making great gear more accessible to hunters across the country.

Whether you’re a first-time hunter or Grand Slam holder, make sure to visit CamoFire for all your hunting gear needs

Start the ball rolling by posting a comment on this article!

This site uses Akismet to reduce spam. Learn how your comment data is processed.